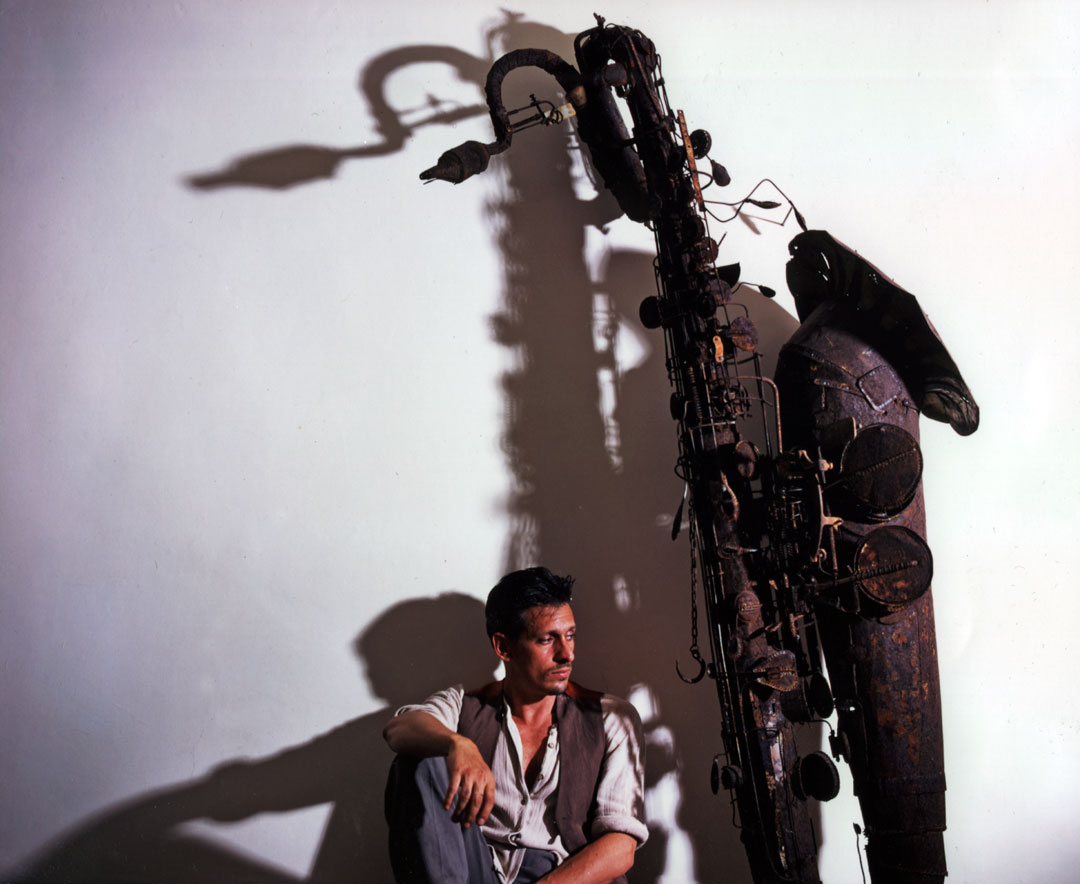 Russell West’s intensely coloured, dripping paint artworks draw the eye into a three-dimensional labyrinth of layers and hollows, colours and patterns. West can spend up to a year creating a work, repeatedly applying prepared layers and strips of (just) paint onto pre-arranged wire and pins on a board, then allowing the work, in part, to be defined by the natural effects of gravity and the serendipitous movement of the paint.

West’s knowledge of paint, its weight, and movement is an understanding that could not be taught, he has personally developed this unique style over the last 25 years and there is no other artist to rival West’s expertise in this ingenious creative technique.

Born and raised on Portsmouth, West practiced as a graphic artist until 1989. He then moved to South East Aisa, spending many years working as an artist in Hong Kong, the Philippines and India before returning to Britain.
​
Many of West’s works are efforts to recreate the chaotic nature of human living conditions that he has witnessed throughout the years, from the bomb-damaged houses of his childhood, the slums of Bombay and the South American Favelas, to the Kowloon walled-city in Hong Kong.

Russell West’s artworks such as: ‘Favela’, and ‘Happy Shanty’, recall washing lines hung between teeming slums; the bold patterns in the ‘Soho’ series echo the bright neon signs of Chinatown; and works such as ‘First Light’ hint at wet pavements and misty mornings in the city. 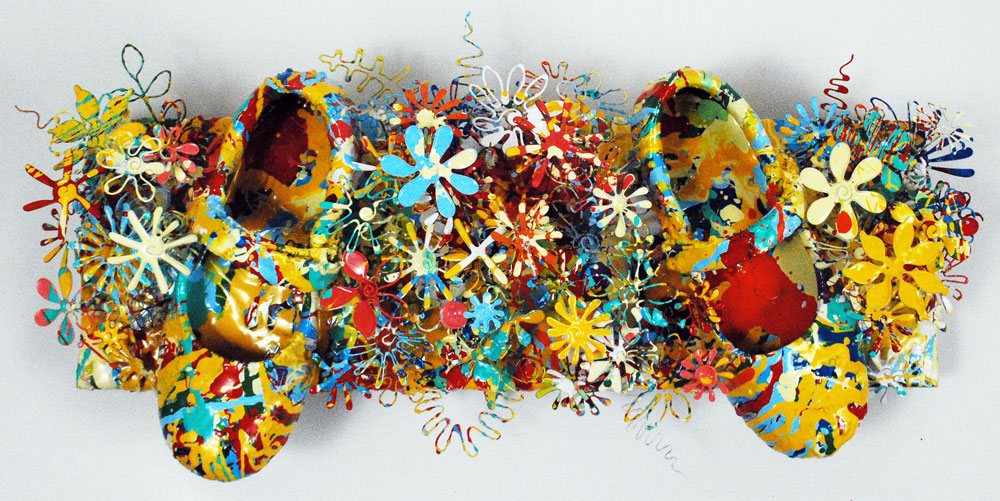 ​Artwork by West (b.1964) has been commissioned by major hotel and restaurant chains. West has been represented by the Woolff Gallery since 2007 and his work can be found in collections worldwide.

West lives and works on the Isle of Wight, UK. with his Japanese wife and their daughter.

For more information, or to discuss commissions, please get in touch.