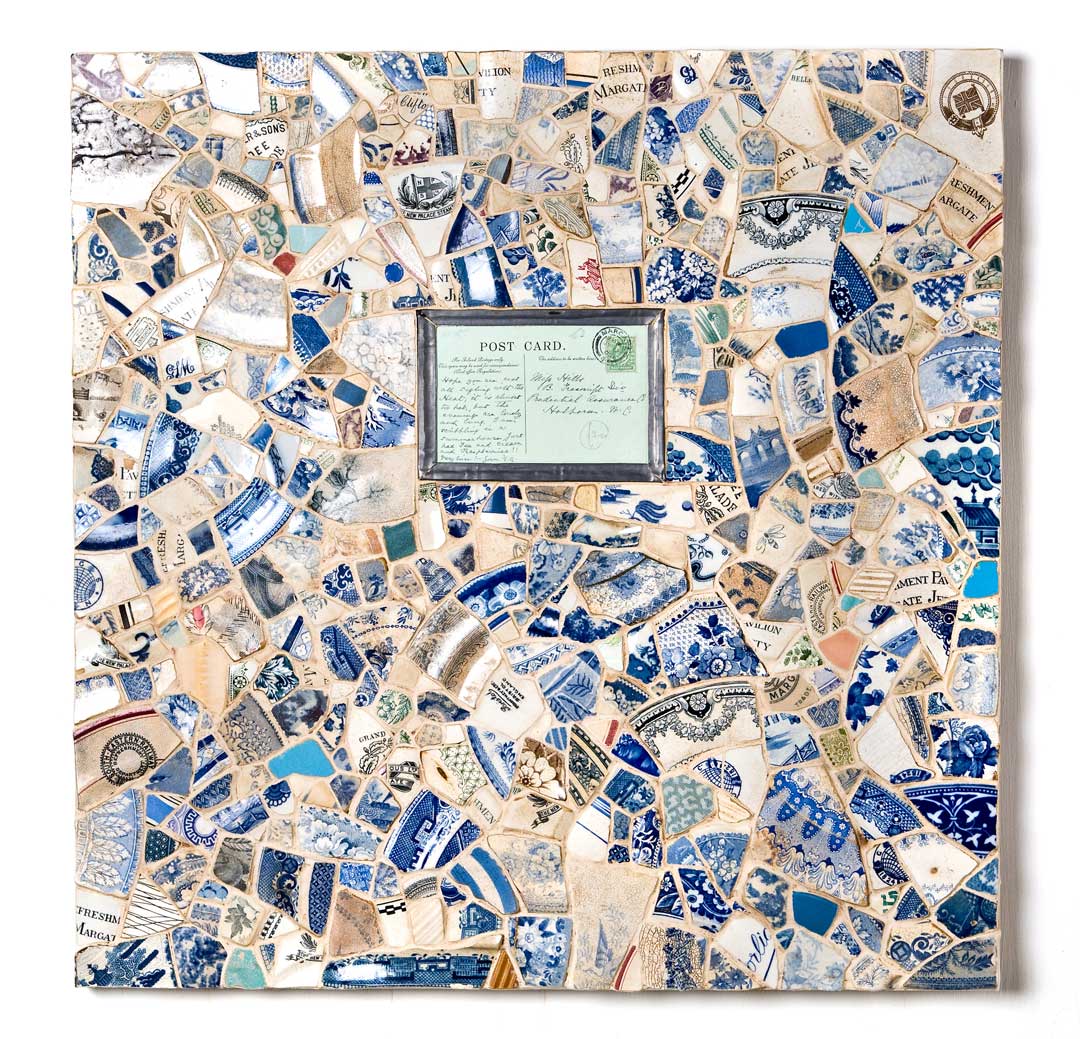 Russell West spent 3 years collecting boxes of broken crockery on the beach.  The beautiful pieces used in Margate Beach mainly came from the trains and ships from London. The superbly executed mosaic Victorian wall art is embedded with a post card written by a Victorian train passenger, which takes you on a journey to Victorian Margate.

There is a sister piece called Margate Beach.

More From This Gallery 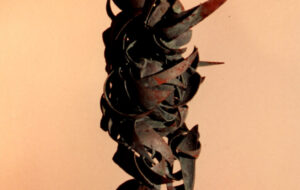 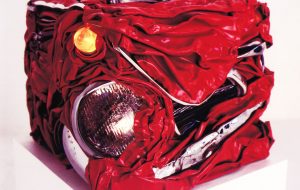